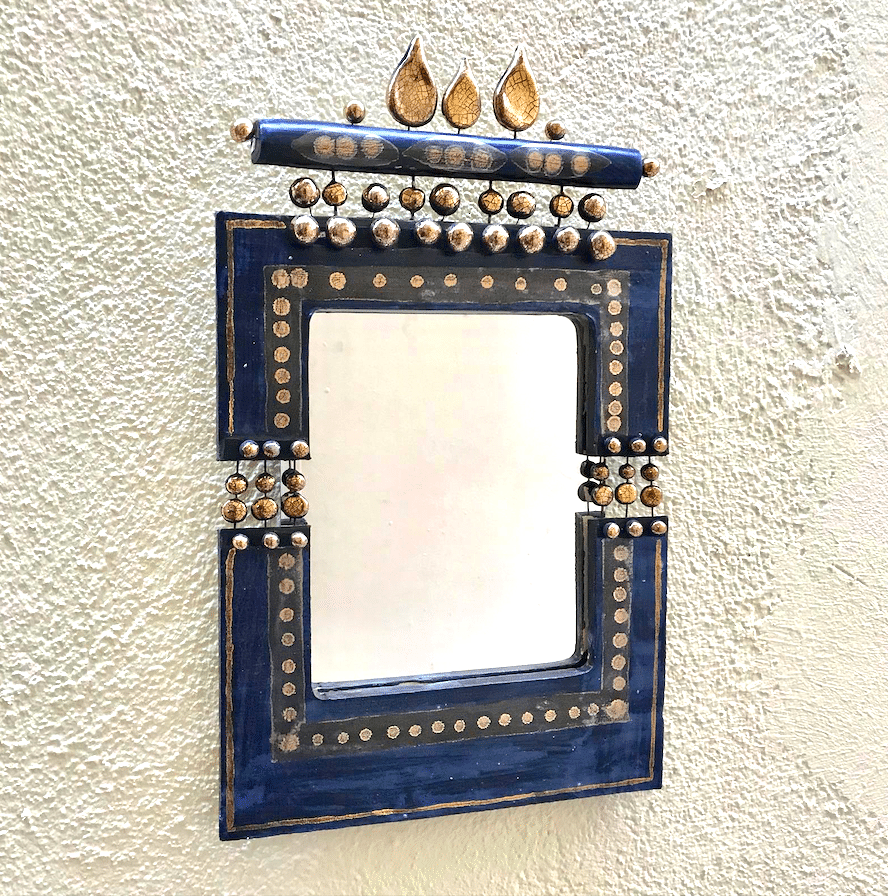 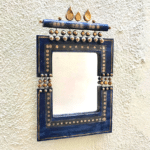 Work signed on the back.

Delivered with a certificate of authenticity of the artist. 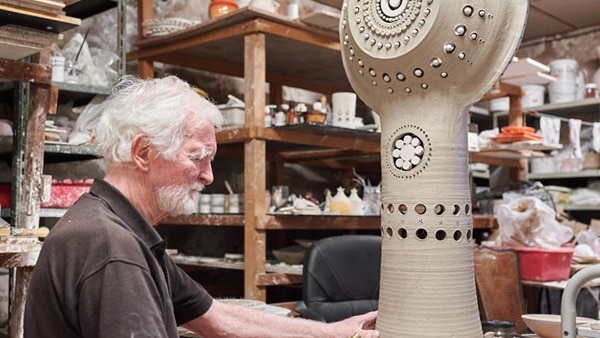 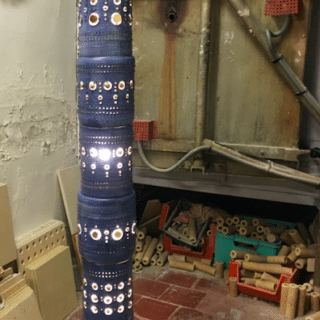 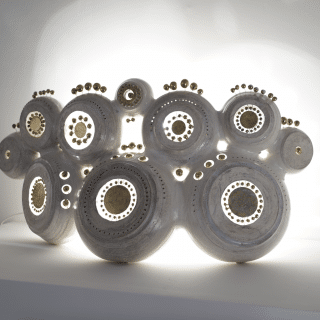 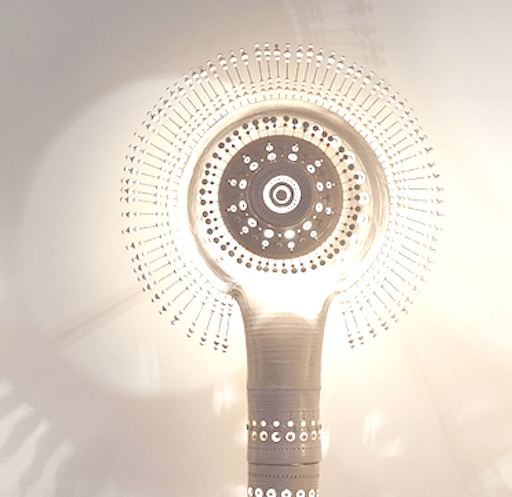 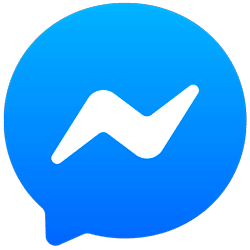